Background: The evidence based screening and management of gestational diabetes mellitus has continued to increase over the past several years. Therefore, our study is aimed to observe fetal and maternal outcomes in diet controlled mild gestational hyperglycemic patients and to compare them with normal controls. 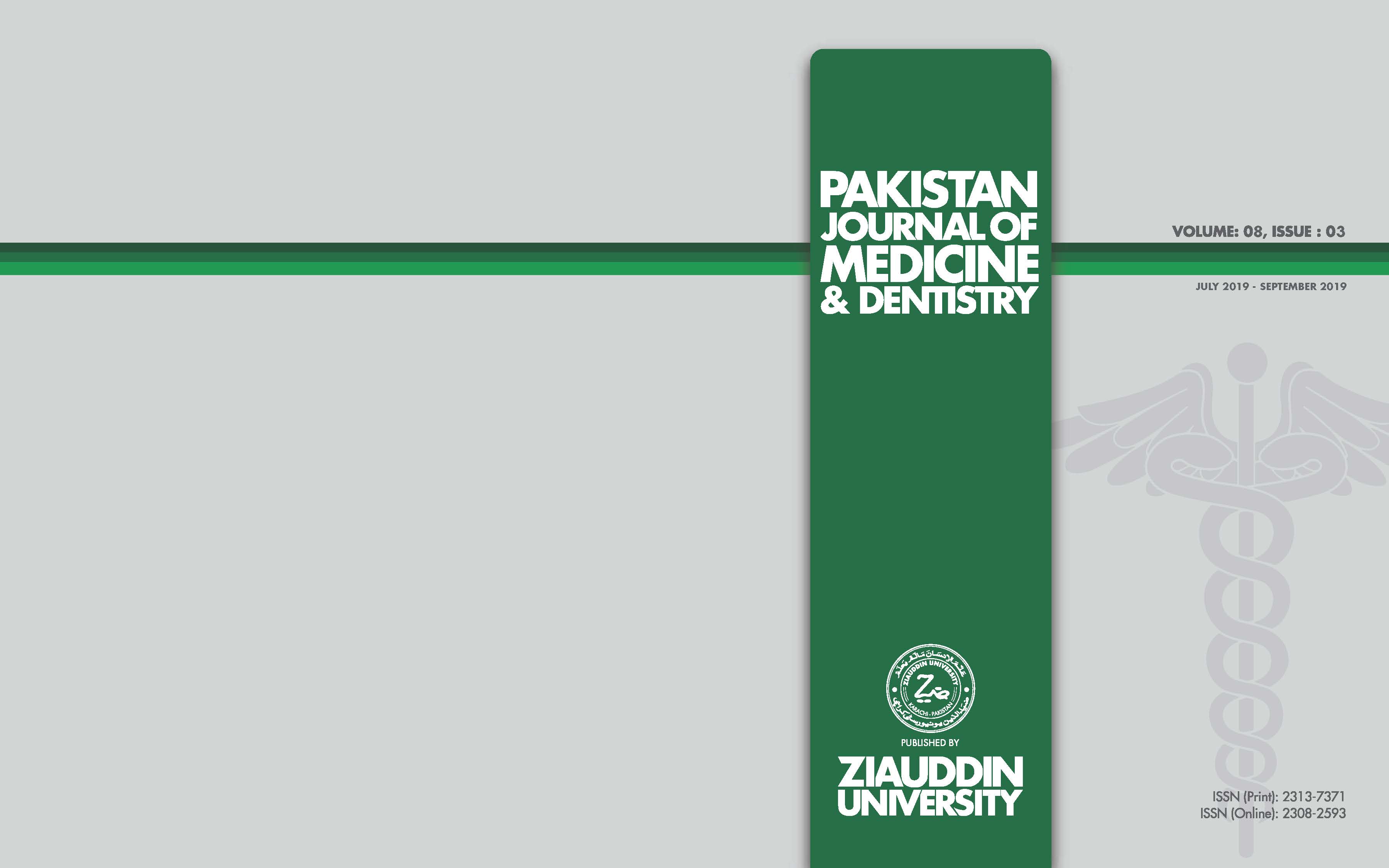