Methods: This is a cross-sectional study performed on n=432 mandibular premolars bilaterally. Patients who fulfilled the inclusion criteria were sent to radiology department for CBCT. The CBCT images were examined with the help of 3D planner version 2.0_2018 villa SM 2018 software. For the number of the roots, position of the root, canal bifurcation and Vertucci’s classification of root canals Descriptive and Chi-squared statistics were applied to observe most prevalent type of Vertucci’s classification and to study its association between genders.

Conclusion: Type-I root canal configuration in mandibular first premolars of right side was found the most common in the targeted population. We also found that mandibular first and second premolars are single-rooted and have single ovoid canal. 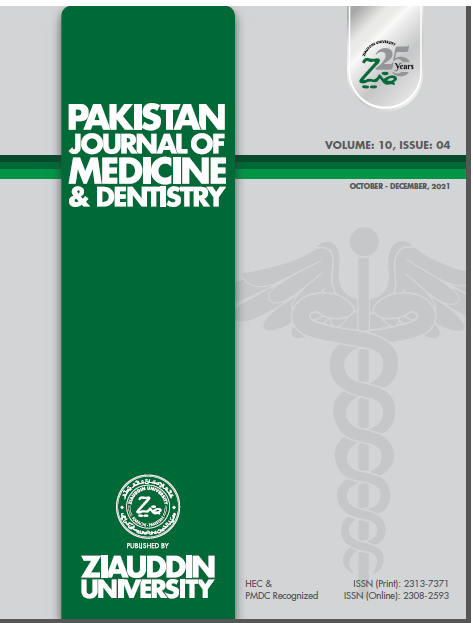